ARE YOU CONTEMPLATING SEX REASSIGNMENT SURGERY?
Sex reassignment surgery is a collection of surgical procedures which are commonly termed as ‘sex change’. Major reason behind undergoing this surgery is the gender identity disorder in which a biologically born man/woman identifies himself/herself as opposite gender.
In order to deal with psychological and physical issues related to the problem, Sex Reassignment surgery is known to provide the desired results.
WHO IS A CANDIDATE FOR SEX REASSIGNMENT SURGERY?
The requirements include:

The patient should be over 18 years of age.
The patient must have undergone at least a year of hormone therapy and/or antiandrogens.
The patient should have been diagnosed with any of the following disorders: gender dysphoria, gender identity disorder, anxiety/depression related to the problem.
Approval from qualified psychiatrist or a clinical psychologist is recommended.
GENDER REASSIGNMENT SURGERY: OPERATIVE & POST OPERATIVE
The procedure is performed under general anesthesia. In case of male-to-female surgery:

The first step consists of inversion of penile skin and full thickness skin grafting.
The creation of the vaginal canal and opening is carried out under the prostate gland and urethral opening. The length and depth of the vaginal canal largely depends upon the full thickness skin graft from the scrotum. Scrotal hair need to be shaved for the same.
A part of head of the penis along with the nerves and vessels gets converted
into the clitoris. As such sensation and appearance of the clitoris are
maintained.
The removal of excess erectile tissue around the urethra is done so as to
eliminate the chances of narrowing of vaginal canal.
The main goal of female-to-male surgery is to construct the cosmetically acceptable and functional penis. Ureteral reconstruction is one of the biggest challenges for the surgeons.

Different types of flaps or grafts are created to construct penile skin and scrotal skin. Microvascular tissue transfer and local vascularized tissue reconstruction techniques are used. The most commonly used flap for the procedure is the radial forearm flap.

After the procedure, you will be prescribed medication to get rid of any pain or discomfort. Though in most of the cases the pain is mild and eventually subsides in a few hours. You will be taught how to take care of your new genital organs. The stitches will ideally be removed after 5-7 days of the surgery, after which the patient is discharged from the surgical facility. It’s important for the patient to avoid any strenuous activity at the initial stage including sexual indulgence, which may complicate the surgery.

OPERATIVE TECHNIQUE CONSISTS OF FOLLOWING STEPS:
Removal of internal female organs including ovaries, fallopian tubes, uterus.
Removal of vulva and vagina.
Insertion of testicular implants and scrotoplasty.
Reconstruction of urethra using graft from buccal mucosa.
Glans reconstruction using free radial artery forearm flap.
Implantation of inflatable or semirigid penile prosthesis.
Urethral tubularization.
Adding an aesthetically natural appearance.
PLANNING FOR GENDER CHANGE?
If you have been looking to seek more information on the male to female surgery or female to male surgery, you can look online for providers who are competent and accredited adequately.

Renai has a team of highly experienced surgeons who are dedicated to provide desired results to the patients. If you have decided to undergo gender reassignment surgery, you should get in touch with Renai right now. Just fill in the contact form that is available online to seek a free consultation and we will get in touch with you. Be assured that all the communication between you and Renai will be kept 100% confidential. 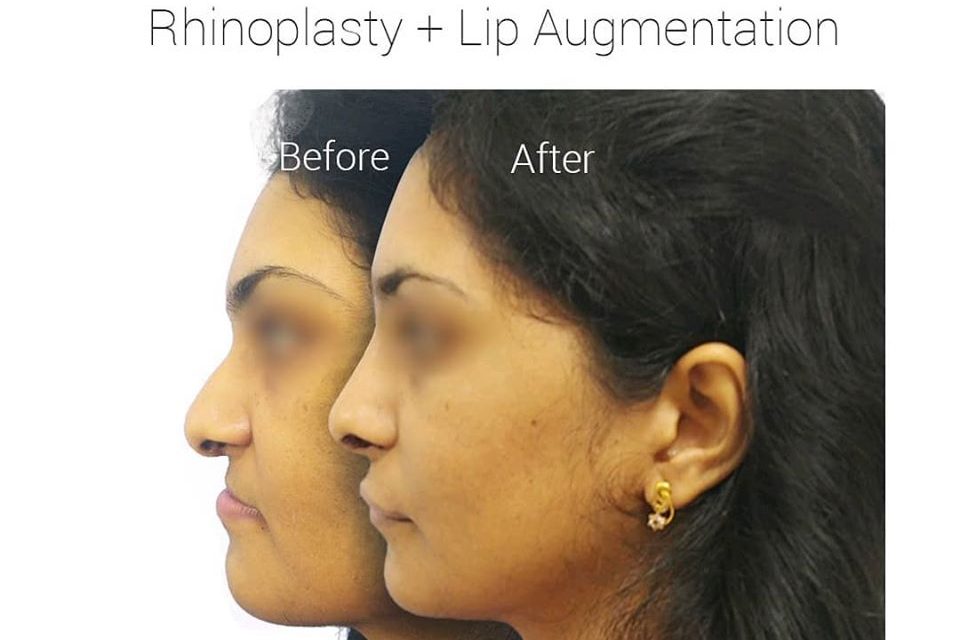 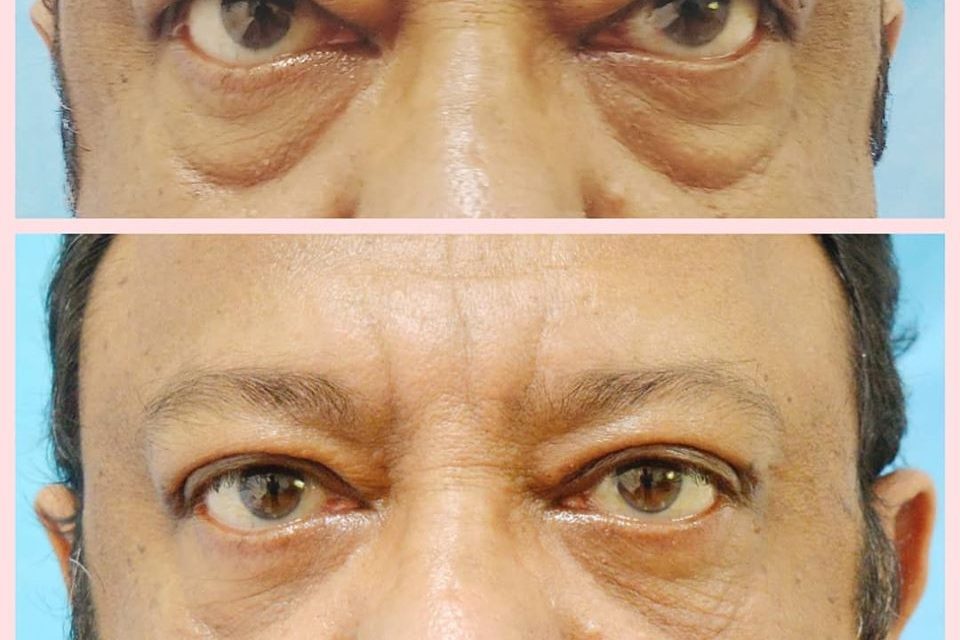 Sagging upper eyelids and bags under the eyes gives a tired and gloomy look, which… 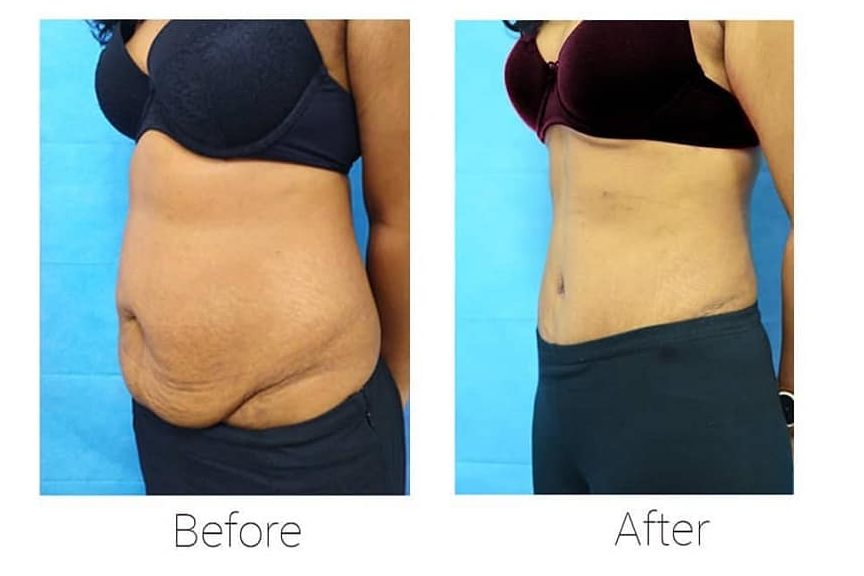 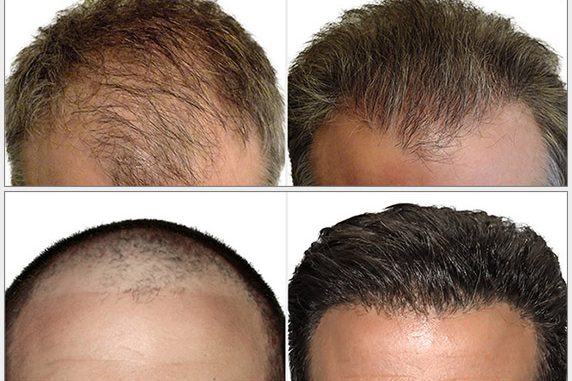 HAIR TRANSPLANT IN KOCHI, KERALA Hair loss is the most common medical problem faced by… 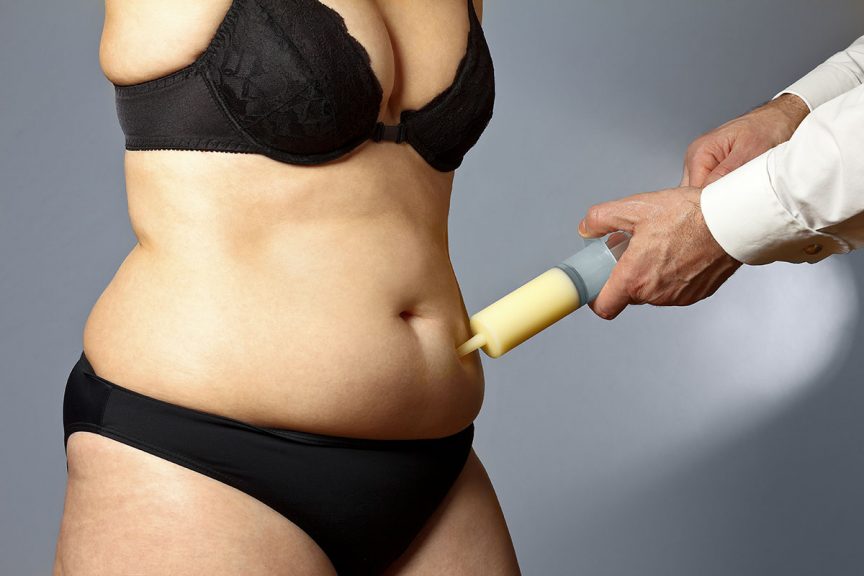 LOOKING FOR LIPOSUCTION IN INDIA?

LIPOSUCTION LOOKING FOR LIPOSUCTION IN INDIA??? Cosmetic Surgery Liposuction is a recommended procedure to remove… 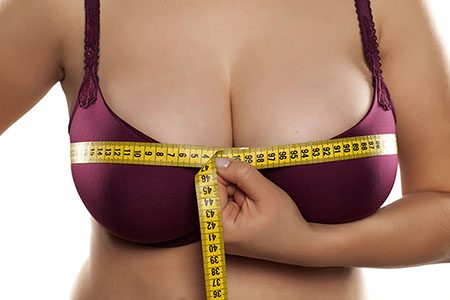 WANT TO GET YOUR BREAST BACK IN SHAPE?